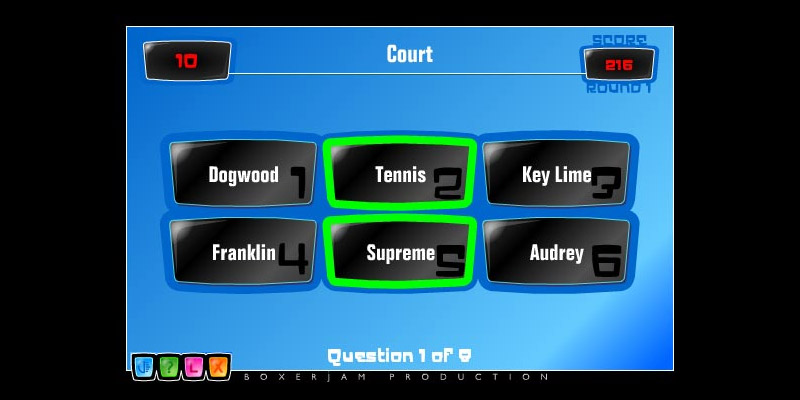 Like many who were early to the Internet, I had for a time an AOL account, and became a big fan of some of the online multiplayer games that existed.  There was Slingo, of course, which has survived well and is around and kicking, but another suite of games that existed was Boxerjam’s games, which included both daily games called “The Puzzle Zone” and an online suite of game shows, which were created by Julann Griffin, wife of “Jeopardy!” creator Merv Griffin. END_OF_DOCUMENT_TOKEN_TO_BE_REPLACED

I haven’t quite had the time I hoped so far today to piece together a more coherent blog post, so instead just a quick thought about the latest date to wow the nation: 12/12/12. END_OF_DOCUMENT_TOKEN_TO_BE_REPLACED