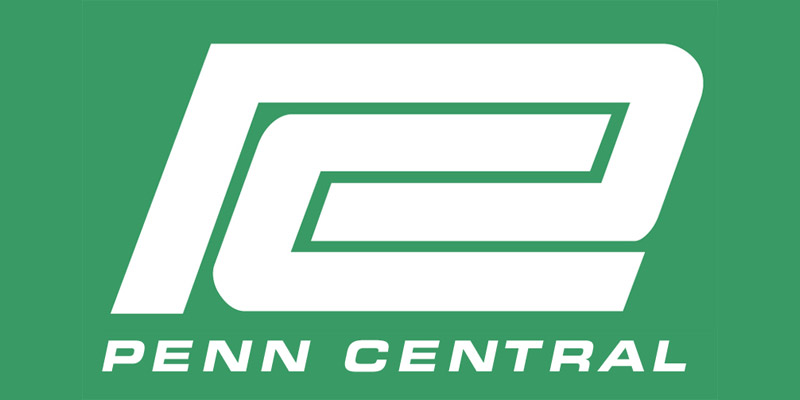 During Thursday’s Metro-North shutdown, many people on Twitter started railing (for lack of a better term) into the organization for its ongoing troubles over the past few months. The hyperbolic language some took to using on Twitter led some rail enthusiasts to point out that, while troublesome, Metro-North’s recent woes are barely a blip compared to some rail’s worst moments.

Emily, author and photographer of the amazing and informative I Ride the Harlem Line site, suggested a bit of historical perspective on Twitter:

.@RepGailLavielle @Jerrod_TheHour You must be deficient in your history. Please google "Penn Central"

Indeed, once you start reading about the troubled Penn Central’s short-lived and notorious history, it becomes clear why it comes up.  The railroad’s operations through multiple years of bankruptcy and lacking money became a problem that fed upon itself: They had no money to main things, which led to things breaking down over time, which led to slower and less efficient operations, which led to less money… and you can understand how the loop goes from there.

This video, while on the lengthy side of the YouTube content side, is pretty fascinating and sums up what the trains were like in the early 70s. Clearly it could be much worse, as the video shows.  But to be fair, I don’t think that means we have to be placated by the fact that things are much better now than they were 40 years ago.

The underlying thread Metro-North was pushing as it celebrated 30 years was how an underfunded predecessor operation was able to turn itself around under the direction of Metro-North, become much more reliable and hit record ridership. But the last year has seen incredible setbacks in that story, from derailments that show poor track maintenance decisions to equipment that doesn’t slow itself down in the absence of proper actions by the driver, to power work being done at a critical part of rush hour without a back up system being verified as active, to that other major power problem that led to weeks of service reductions on the New Haven Line (although that could arguably be said to not be entirely their fault). And let’s not forget the on-time performance of the trains, despite the heavy padding done to the timetables last year,  and which still remain padded out even now.

Perhaps a bit more patience should be shown at times; the vast majority of the time we still get to work and still get home.  They handled Tuesday’s snowstorm particularly well. And as I’ve said here previously, they’ve shown tremendous ingenuity in situations like the ConEd power failure.  Usually, with 24 hours, they’ve got clever plans in place, and given more time, they just get better from there.  That said, there seems to be unusual judgement calls in certain situations, such as doing maintenance at rush hour, that should be re-examined.